Senior journalist Arshad Sharif died in Nairobi, Kenya, after allegedly being shot, his wife Javeria Siddiqui revealed early Monday. Siddiqui posted on her official Twitter account, “I lost buddy, husband, and my favorite journalist Arshad today, as per police, he was shot in Kenya.”

In a statement to the media, Information Minister Marriyum Aurangzeb stated that Pakistan’s ambassador to Kenya, Syeda Saqlain, as well as Kenyan police officials and physicians, are currently at the Nairobi mortuary where the ambassador has recognized Sharif’s body.

Why According To His Widow, Arshad Sharif, A Senior Journalist, Was Murdered In Kenya?

The minister further stated that, following the identification, the process of repatriating the deceased has begun. She also stated that Kenyan officials have been asked to finish the regulatory process as soon as feasible. The Ministry of Foreign Affairs issued a press release expressing great grief over the “untimely death.” “Arshad Sharif’s body was recognized by Pakistan’s high commissioner in Kenya, according to the statement.

“Pakistan’s High Commissioner in Kenya received initial information of Arshad Sharif’s death early on October 24,” the statement said. According to the report, the high commissioner called police authorities as well as senior officials at the Ministry of Foreign Affairs and other ministries. The Vice President’s office was also approached for confirmation. 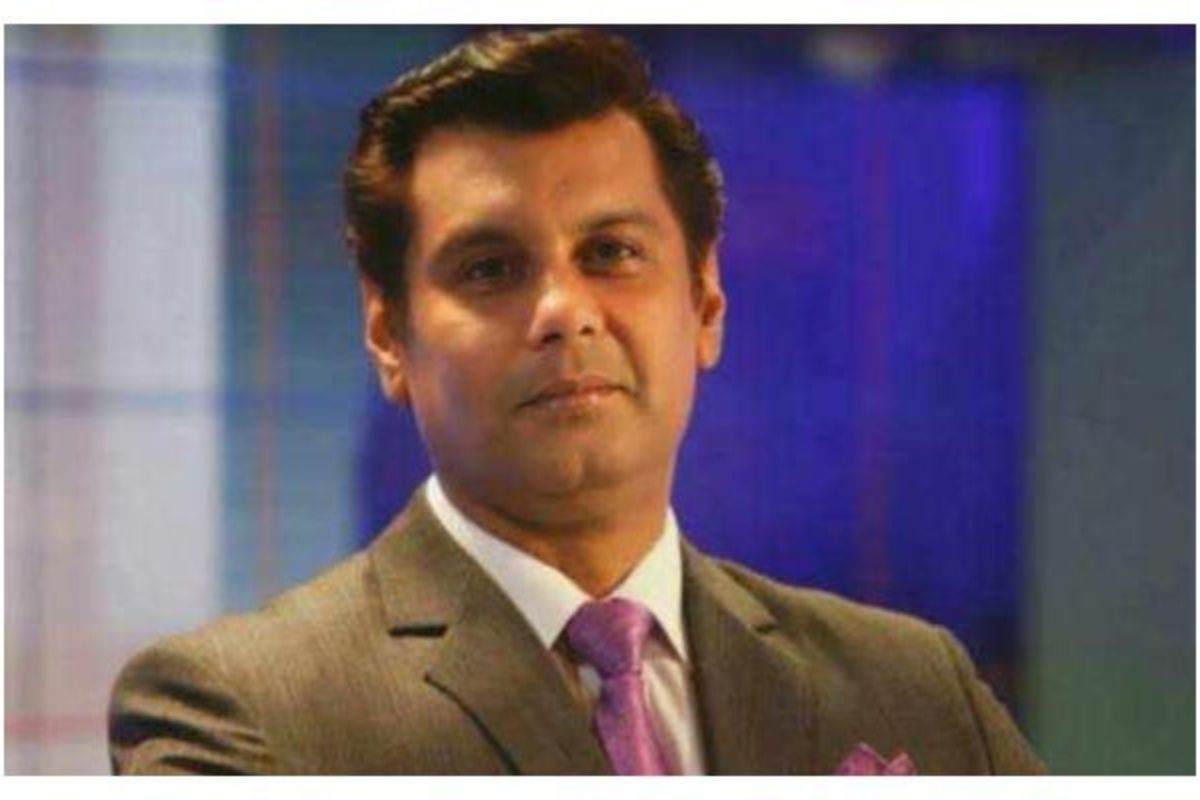 “Kenyans of Pakistani ancestry were also mobilized.” “The mission was advised that the body was at Chiromo Funeral House in Nairobi,” the statement continued. IHC directs interior and foreign secretaries to meet with the family of killed journalist Arshad Sharif “immediately.”

The FO promised, “The Ministry of Foreign Affairs has offered Sharif’s family “all conceivable help” and noted that further procedures, including a police report, are needed. In March 2019, President Arif Alvi awarded him the Pride of Performance award for his services in various newsrooms across the country.

It should also be mentioned that Sharif previously worked for a private news channel in Karachi before resigning and moving to Dubai. He is survived by his wife and five children. An instance of mistaken identity. According to Kenyan media, the journalist was killed in a case of mistaken identity on the Nairobi-Magadi highway on Sunday night.

According to media accounts, Sharif was shot in the head and murdered by police after reportedly violating a roadblock set up to check on motor vehicles using the route. They were going from Magadi town to Nairobi when they were stopped at a roadblock staffed by a group of police officers, according to police.

A top Kenyan police officer was quoted in the media as saying, “We had a gunshot incident that turned out to be a case of mistaken identity involving a journalist.” More information will be released later.” Others, though, have voiced numerous concerns regarding police assertions.

According to investigative journalist Brian Obuya, Sharif’s body was discovered several kilometers away from where authorities claim the shooting occurred. More information on the case is expected to emerge once the Independent Policing Oversight Authority takes over the investigation.

Emperor Franz Joseph’s Wife: the History of Their…

Ian Ziering and His Ex-wife Erin Ludwig Have Reached a…

Stanislaus County Officials Say a Man and a Woman Were…